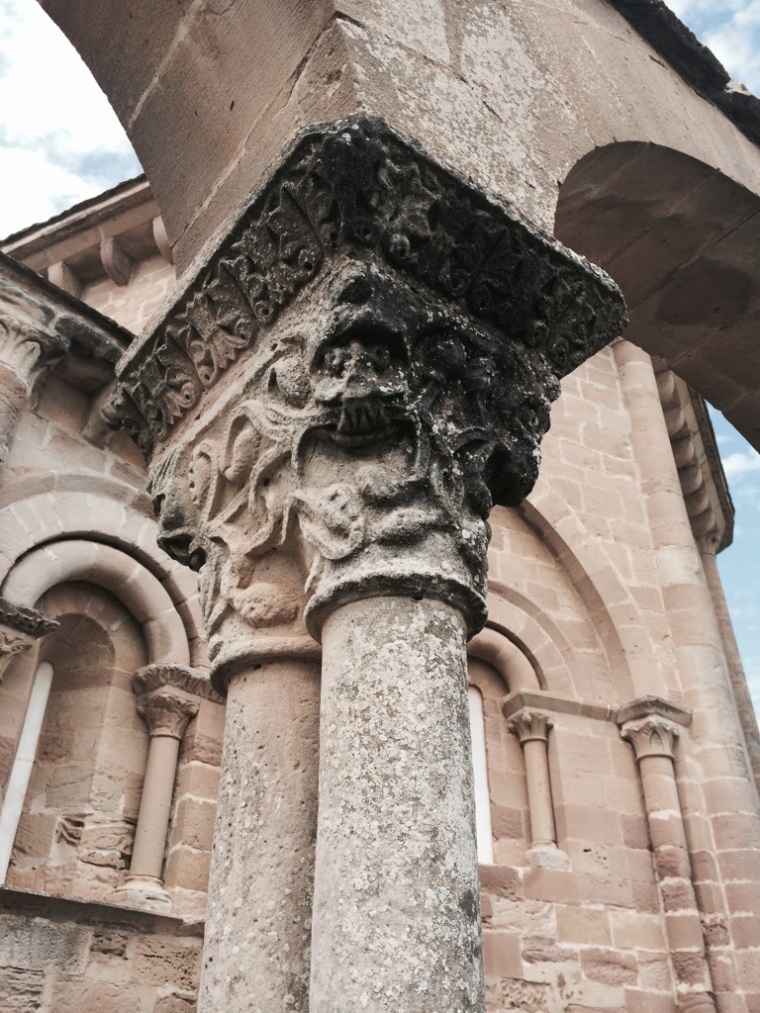 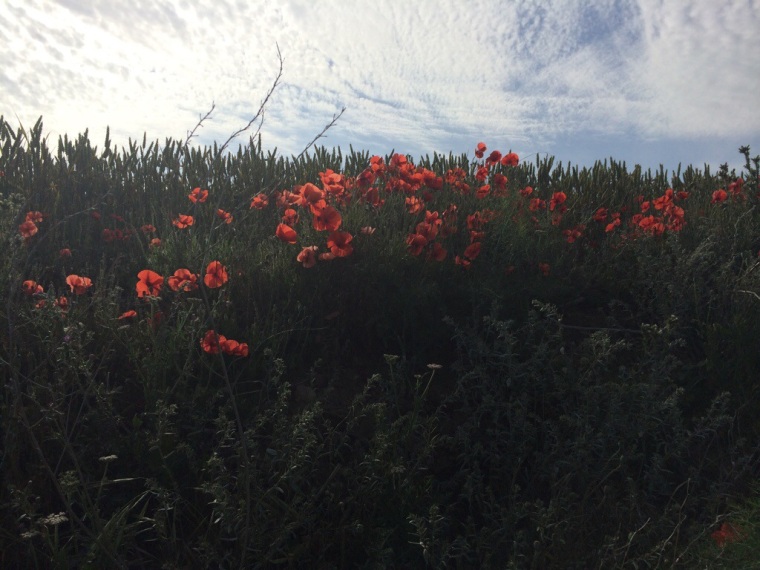 Each day of walking is like a world, and you can never tell what will happen. All of these photos are from one day, yesterday. But they don’t tell the whole story. In the midst of all of it, there were mishaps, enough of them to really jar me and test the travel spirit.

I left the adaptor plug for the Iphone in a socket in that village that starts with a Z. Panicked, I ran around stores to try to find an adaptor. A lovely lady at an art store had some, but Iphonezilla didn’t like them. Finally I went to what they call a “China Store” and bought a fake Iphone charger with the proper prongs. Now my phone takes hours to charge, but no it works. I wrestled with that horrible question of attachment to the device. I do a lot on it: photograph, blog, Facetime with Scott. Perhaps some of you know the feeling of running around in a foreign culture with that emergency feeling in the pit of your stomach. It took hours. I bought watercolor paper I didn’t need to patronize the art supply/ hardware store lady, and some cologne I probably did need at the China store for all their help with my phone. Iphonezilla ate a large part of my day, then would not charge, keeping me up late, as you should never leave your phone unattended. I wanted to talk to my husband Scott on his birthday.

My weird vasculitis was acting up again. I’m vain enough to not show you a picture of it; it’s disfiguring but not dangerous. In fact, it was a conversation starter. I got 5 versions in 5 languages of “Are you all right? And what is that?” Then everyone would tell me it was heat rash or an allergy. But it got me introduced.

That hostel was industrial and no nonsense. When you’ve hosted a thousand years of pilgrims, you know how to do it. Already fried from the phone thing and the leg thing, the snoring thing in my room of 8 women almost did me in. I slept not more than 2 hours last night, really pissed off at the snore monster, a spry French woman in her seventies.

Then the day began again, and after walking, a compassionate hospitalero (inkeeper for pilgrims) snuck me into a private room to catch up on my rest. This simple act of kindness touched me deeply, and saved my day. The following photos are from this, my 4th day on the road. Estella tomorrow— maybe. Buen Camino, Suzanne 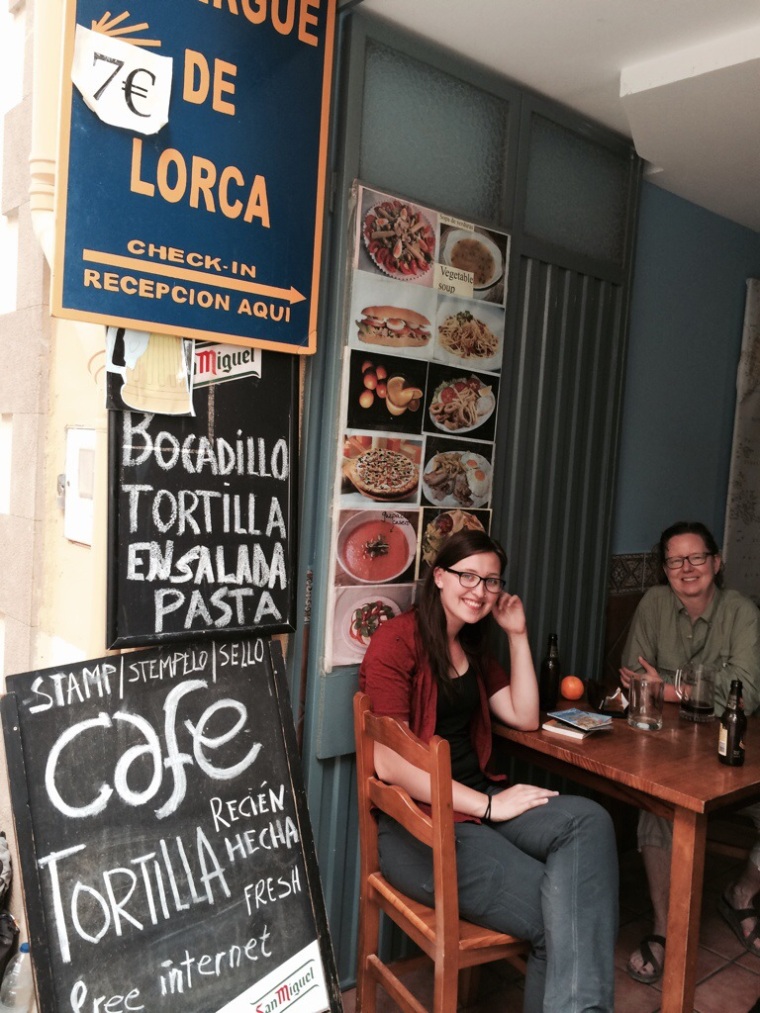 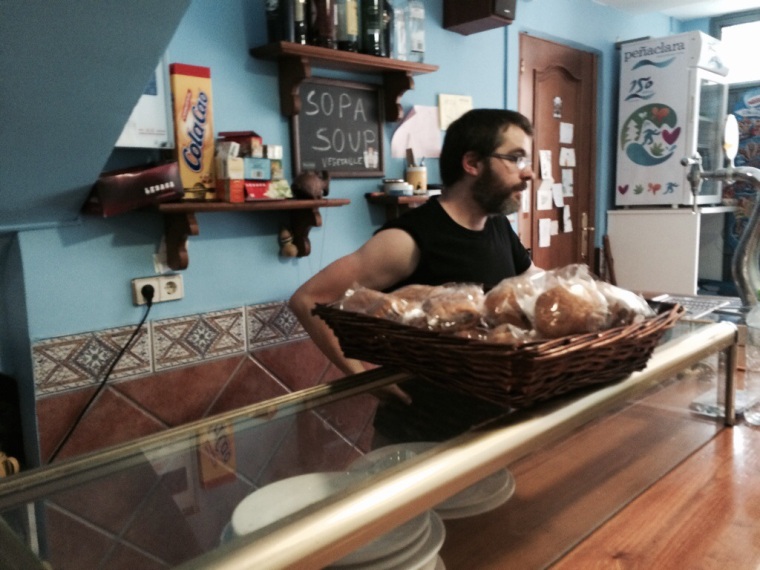